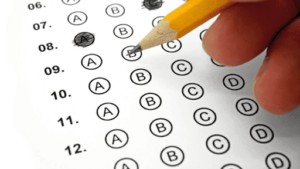 Solve this Coulomb’s Law quiz problems to improve your problem-solving abilities. This quiz consists of 12 multiple choice questions. Here you can find both conceptual and numerical questions in the topic Coulomb’s Law. You can find the solutions of selected questions after you … Read more

This article is about charging by friction or rubbing. We already know that electrical charges are a fundamental or natural property of a fundamental particle and that there are two types of charges, namely negative and positive charges. There are three ways in … Read more 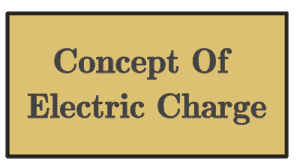 In this article learn about electrical or electric charge concepts with the help of some questions and answers.Diverse phenomenons known in nature are based on four fundamental interactions among particles and they are Strong interactions Weak interactions Electromagnetic interactions Gravitational interactions Each of … Read more